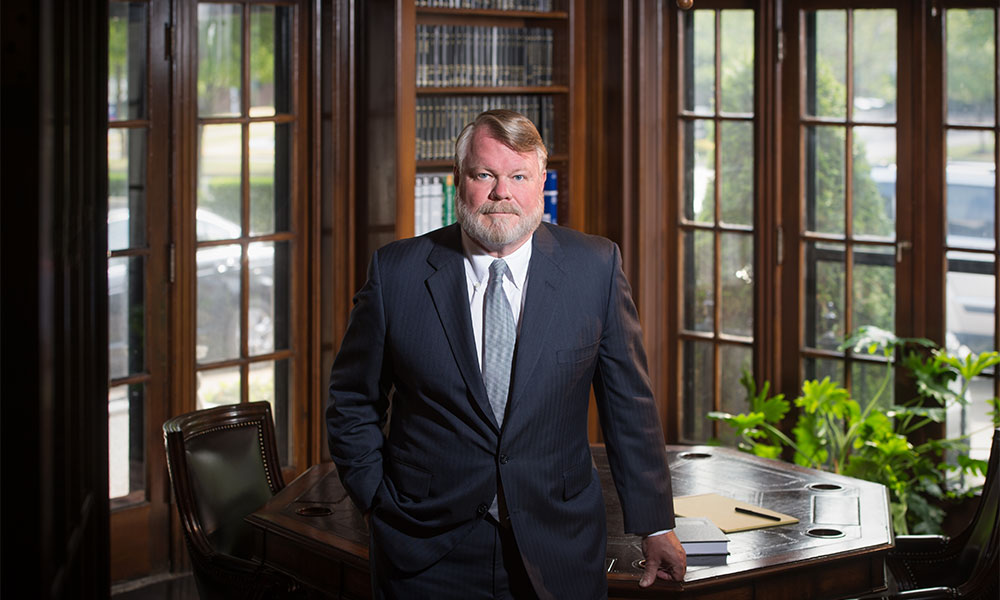 Alan D. Voos is respected by attorneys and judges alike for his motion and appellate practice.  Alan handled the appeal resulting in a $10 million award for pain and suffering to an injured construction worker – one of the largest affirmed awards in Western New York history.